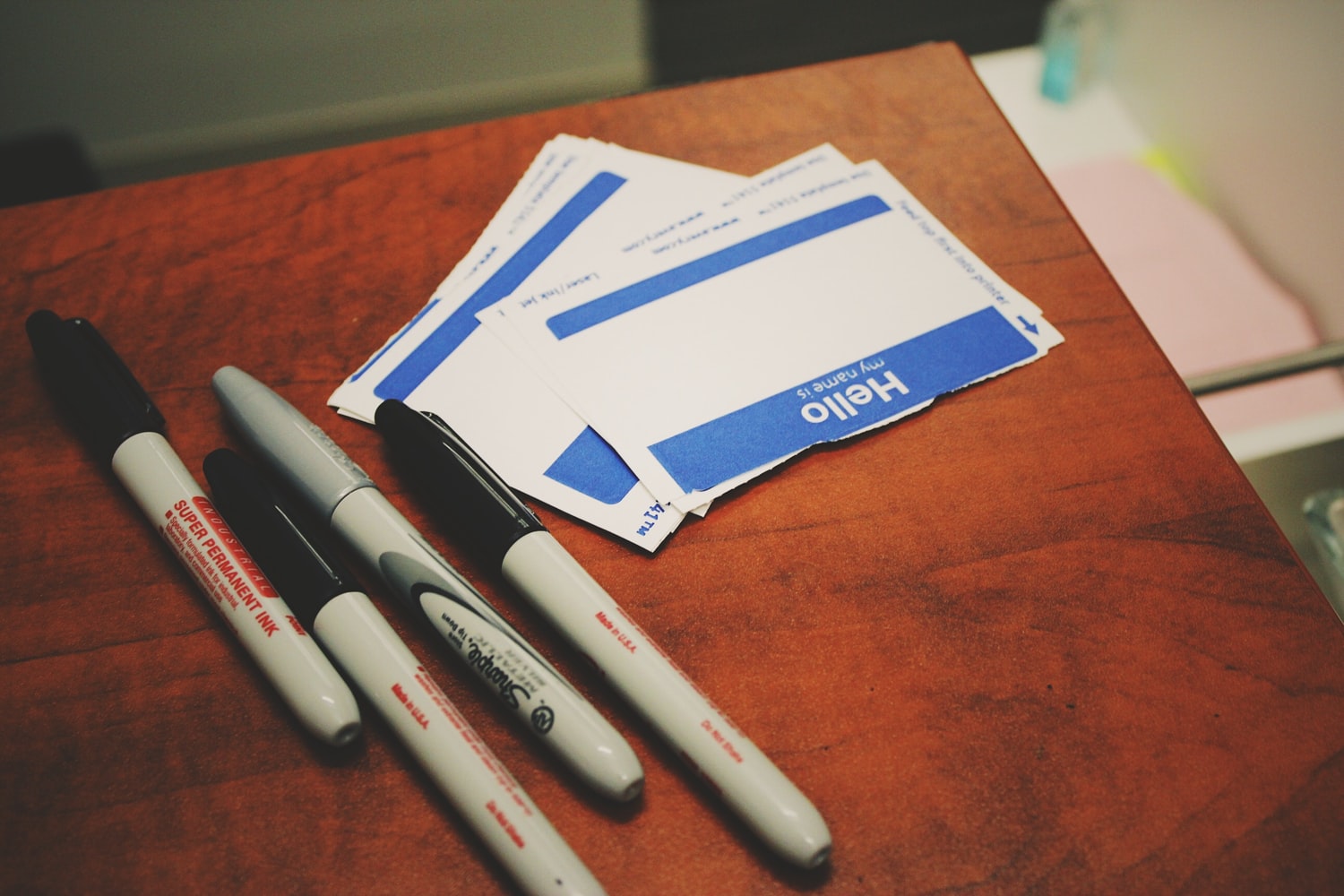 What’s behind a French name

If you’re searching for your French ancestry, you may have already encountered French family names. Maybe, your family name is French. But do you know what is means ? Can your French name help you in your research ? Let’s find what’s behind a French name.

Establishment of family name in France

During the 11th century, the French population had grown significantly. At such point, it became difficult in the villages to distinguish Pierre from Pierre or from Pierre. So surnames were used to know whom we were talking about, Pierre le grand or Pierre des bordes ? However, surnames have been set only in the late 19th century following the creation of the livret de famille [ It contains the marriage certificate of the couple and the birth certificates of their children, as well as a certificate of divorce if one exists].

Do you know the city of Bonneau, in South Carolina? It’s French. This descriptive surname is a diminutive of bon (good). It can be a nickname for a good, valiant person, as Jean le Bon (John II of France who was nicknamed John the Good because of his bravery) ; or a Christian name.

From trade names to place names

Let’s stay in Minnesota with the city of Le Sueur (named after the French explorer Pierre-Charles Le Sueur). It’s an occupational surname, based on the person’s occupation. This one is a little tricky. You discover your ancestor was named Le Sueur, or Lesueur. You go to Google translate to know what this means… And, you discover that sueur in French, means sweat. What? Did my ancestor had sweating problems? Rest assured, it was none of that! In fact, one of your ancestor was a shoemaker (cordonnier in French). The origine of Le Sueur comes from the latin word tutor. It means « the one who sew », and later « shoemaker ».

We leave Minnesota, and we’re heading to Pennsylvania, and the city of Dubois. It’s a geographical surname, based on the person’s residency. In this case, your ancestor may have lived in the woods. As for our Pierre des bordes, his surname might be Desbordes (or Deborde, Desborde). Like Le Sueur, do not translate Bordes. Google translates as hoardings. Which is not! This name refers to the inhabitants of a farm, a tenant farm, or a possessor of a barn. The word comes from Frankish borda (boards hut). So, Desbordes is for someone living in such a place, or coming from a place named Les Bordes.

The limits of the patronymic research

I’ll be honest with you, if your ancestor’s surname is Martin, it is unlikely you’ll find where he came from based on his surname. Though, sometimes, surnames can help you. How is it written ? We saw that Nicollet was from Savoie, but Nicolet was from Vaucluse or Doubs. My married name, Boudarel, is from the Rhône-Alpes region. Another name in my family tree is Dumonteix. It is found in Dordogne, Charente and Haute-Vienne, three neighboring departments.

In order to find where your French surname is from, you can go to Geopatronyme. Based on datas published by INSEE (National Institute of Statistics and Economic Studies), this website will display the number of births for four periods. You can also cross reference with Geneanet. Not only will you have geographical data of the surname, but also its meaning.

Have fun discovering your French names !