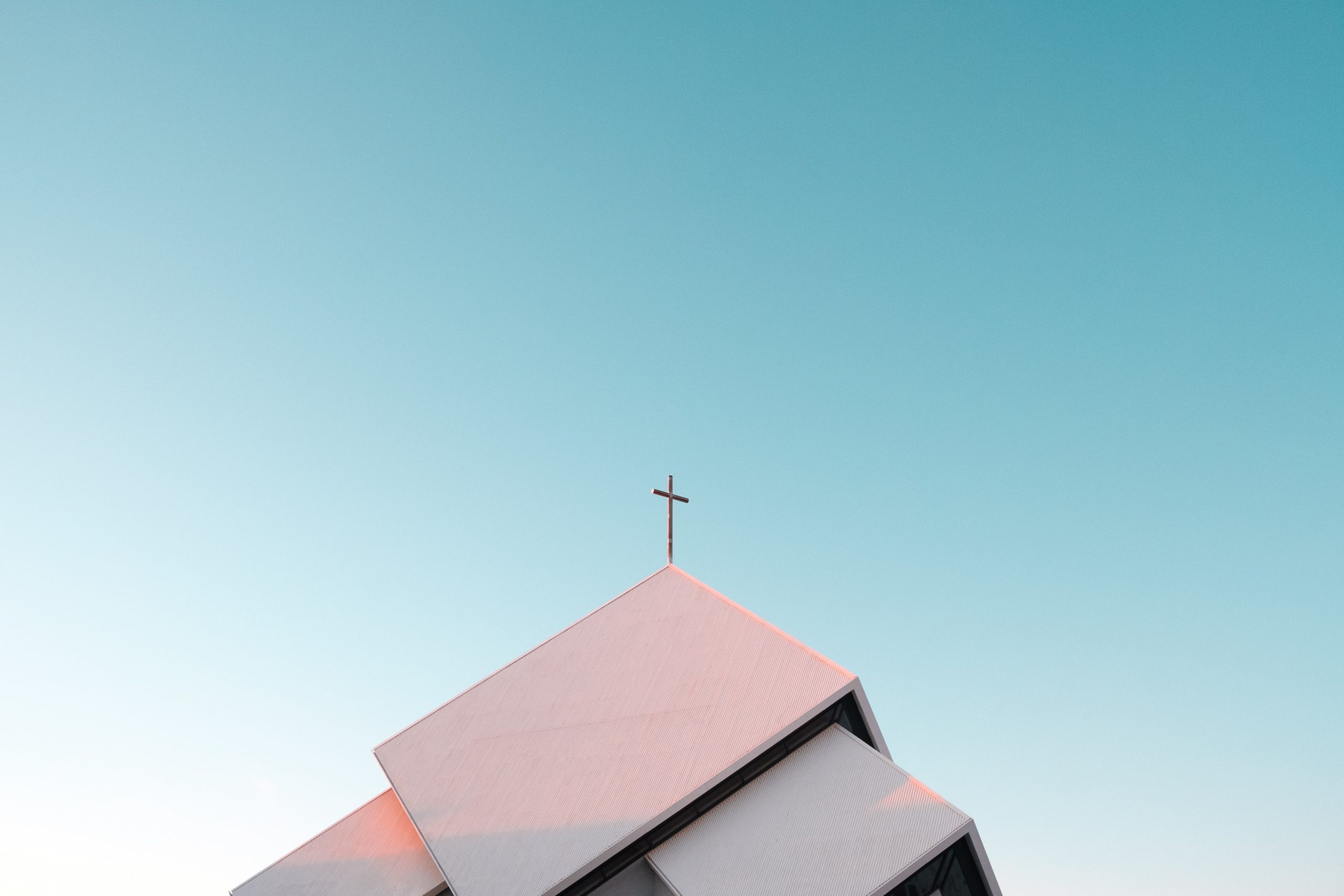 The hidden treasures of the churches

There are not only cemeteries in genealogy! There are also churches. And some of them have treasures for the curious genealogist.

Cemeteries no longer hold any secrets for genealogists. In fact, many call themselves taphophiles. If you are lucky enough to go to the place where your French ancestors lived, you will surely plan to visit the village cemetery. Beyond the cemetery, you also discover the church where your ancestors were celebrated or simply attended mass. You admire the architecture, the stained glass windows. Are you also interested in the details? Those little things, sometimes hidden, that can turn out to be beautiful surprises.

The hidden treasures of churches

The liturgical furniture attracts the visitor by its magnificence, such as the pulpits. You can imagine your ancestors entering the confessional. What could he or she say? Are these the only traces left by those who preceded you? Not quite.

The seating in the churches was orderly. In the first rows, the nobles, who bought their pews. Then came those who could afford to rent a pew or a chair. Finally, came the rest of the faithful.

The pews and chairs were marked with a copper plate with the name of their owner. As churches are refurbished, little of this furniture remains. However, I advise you to check systematically. You are not safe from a good surprise.

In addition to pews and chairs, be curious. Push your search in the furniture relegated in a corner of the church… You could discover a chair engraved with the name of your ancestor.

This chair, discarded in a corner of the church of Guerlesquin, in Finistère (Brittany), does not have a plaque, but is engraved, which is more rare. Who is Mrs. Tilly Charles?

A search in Geneanet gives us two leads:

Church chairs would have become widespread around 1870-1900. This element seems to indicate that the chair belonged to Françoise Saint-Jalme. It would have been engraved before 1882, date of the death of Charles Marie Tilly.

A long line of butchers, the Tilly family is well established in Guerlesquin.

If you find a bench or chair in the name of your ancestor, you should know that the purchase of a bench or chair can be found in the notarial acts, as well as in the factory councils (series G at the departmental Archives).

Among these are the stained glass windows commemorating the First World War. Some of them are generic, while others underline the act of a soldier, whose effigy can be found on the representation.

They are not only in cemeteries. Your ancestor may have been buried in the church, or even under its bench. You have certainly already tried to decipher the inscriptions, erased by time and the thousands of steps that have passed over them.

Tombstones can also be travelers and find themselves in unexpected places. On a walk, on the edge of a fountain, the materials were re-used.

Ready for a face-to-face meeting with your ancestor? Head for Brittany and the skull boxes, also known as boîtes à chef (from the Old French ” chief ” coming from the Latin ” caput ” head). These boxes where the skull of the deceased was kept are not specific to Brittany. Although the best known are located in Saint-Pol-de-Léon, in Finistère, you will also find about thirty boxes in the Saint-Hilaire de Marville cemetery, in the Meuse, as shown in this video (from 3’48).

About five years after burial, while the flesh was decomposing, the body was exhumed and the skull was placed in a box, sometimes with a heart-shaped opening, on which, when known, the identity of the deceased and the date of death were written.

Whether you are a believer or not, a religious architecture enthusiast or not, push open the door of the church of your French ancestors’ village or neighborhood. Be on the lookout for the smallest detail. Your ancestor may be waiting for you, via a chair, a stained glass window, at the bend in the road, or in a box.