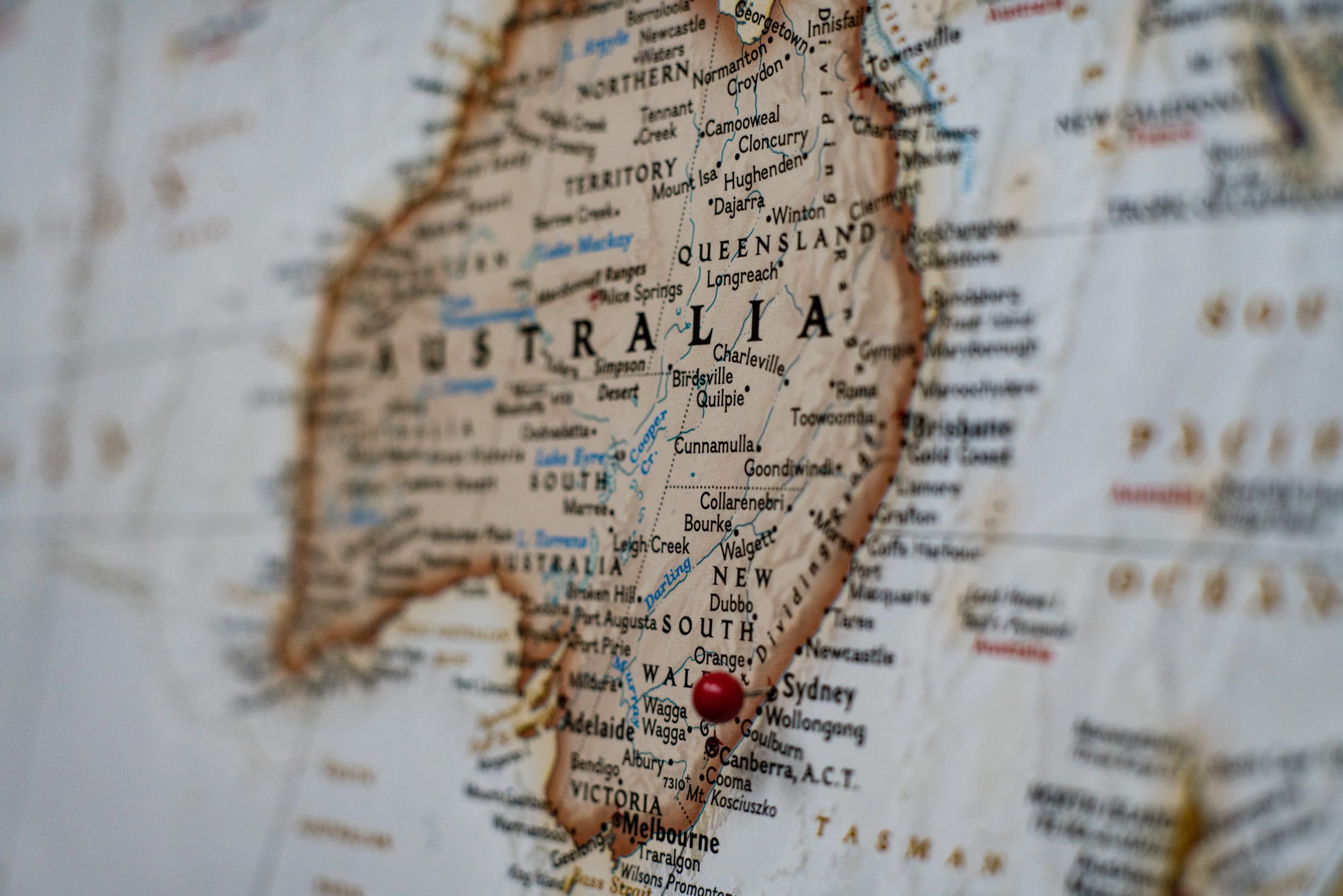 From Lucie to Léonie, women’s paths

Working on women’s history is not a quiet path. There are not as many records as they are for men. But when we dive into their stories, like I once did for Paule, we unravel incredible stories, which are sometimes linked to History. This what happened with Lucie.

Two years ago, I was contacted by a client, N., to help him find information about his great-grandmother, Lucie. He could give me her first and last names, as well as those of her mother. N. knew that she was French, and that she must have immigrated to England around 1870. With this information, I had to find her in France and find out everything I could about her.

A hypothesis as a starting point

Although the family name is quite common, Lucie’s third name was masculine and quite rare. I hypothesized that it was her father’s first name, which was unknown until then. This was the starting point of a fascinating research, which is still not finished.

Thanks to the indexation of the civil status on Filae and focusing on this famous male name, I was able to quickly find Lucie’s birth certificate. Born as a natural child in July, she was recognized in November by her parents, who had just married. I was thus able to confirm my hypothesis, Lucie was indeed named after her father.

With this information, my client wanted to know more about his great-great-grandparents.

A dive into history

The investigation on Lucie’s father was a succession of twists and turns. By following the traces left in the archives, and by crossing the sources several times, considering the discoveries I made, I had to explain to my client that his great-great-grandfather was a career military man.

Although poorly rated at the beginning of his career in the army (spending more time in the infirmary (following his numerous conquests…) than leading his troops), he ended his career as a Colonel, Knight of the Legion of Honor, decorated with several military medals and highly esteemed by his troops.

If I checked my data before sending the research report, it was not because of the military record, but because this great-great-grandfather was among those who put down the Commune in blood.

This discovery did not shock N., on the contrary. He did not know why his great-grandmother had left France. According to the family history, it was more like a flight. But the coincidence of dates between her flight to England and his father’s actions could explain it. Was there a difference of opinion in the family? Was Lucie, an artist at heart, opposed to a father described by his officers as a soldier with rearguard values?

After studying Lucie’s father’s background and origins, his marriage contract left me perplexed. I shared my questions with my client who was as intrigued as I was. We then decided to delve into the life of Léonie, Lucie’s mother.

A life of mystery

Lucie’s father was of simple extraction. Originally from the Gard region of France, he was the first of his family to rise in society. Before him, only his father had joined the army, but he had remained a private. His grandfather, his uncles and their fathers before him were stocking manufacturers in a village on the banks of the Coudoulous.

However, among the witnesses present at the drafting of the marriage contract, I notice some noble families. Who are they? Why are they present?

Very quickly, I discover that they are Léonie’s witnesses. What was her background that led her to have such witnesses?

Léonie’s life is, to this day, filled with more questions than answers. A natural child, she was not recognized by her father and mother until twenty years after her birth, only a few months before her marriage. Why such a late recognition?

I found the marriage certificate of her parents. In Algeria. Léonie is not mentioned (This was before the establishment of regular lines. Individuals traveled on military ships. It was not possible for me to find a list to verify that Léonie was with her parents). The couple had two other children, who died at an early age. Where is Léonie?

I found her in Belfort, in a boarding school for young girls. The archives have not been kept, I do not know how long she has been there, nor who paid for her schooling. However, I have some suspicions. Léonie, aged 17, signs a contract to buy a house in the Aude. The contract is very brief. How can a 17 year old girl sign a purchase contract in her name? How did she get the money to buy the house? Why does the owner of the house, who is among the witnesses to the marriage contract, tell the notary that he has received the money (and that the notary must be satisfied with his statement…)? Is Léonie’s father the one who recognized her or the one who gave her the house?

An investigation still in progress

Two years later, I am still investigating. My client, who was simply curious, really got into the genealogical research.

Why a map image of Australia to illustrate this post? Because Lucie, who immigrated to London, had sons, one of whom went to Australia. He was my client’s grandfather.