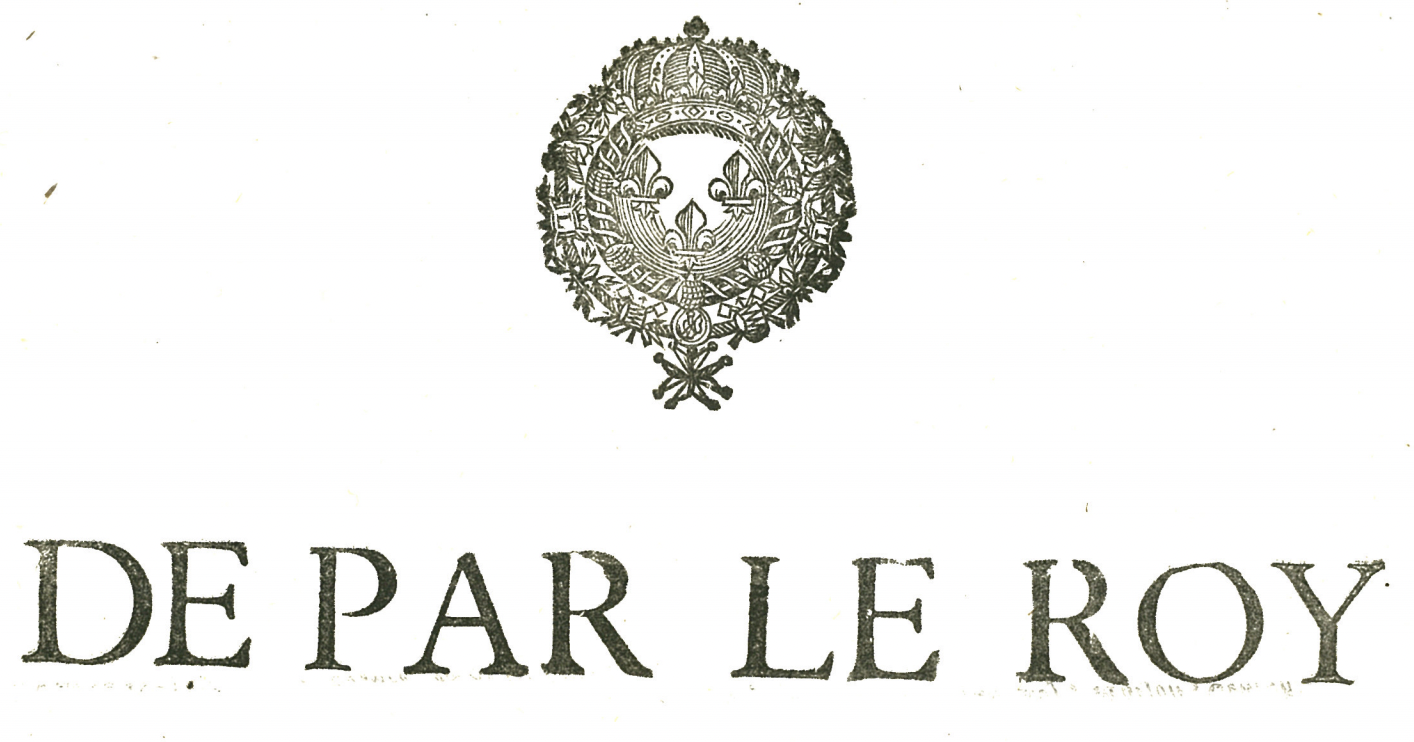 Was your French ancestor among the Engagés pour les Amériques?

1520 new engagement contracts for the Americas are now available online. If your French ancestor left France from La Rochelle, you may find him online. Discover how.

To ensure the settlement and development of its American colonies, France recruited workers and craftsmen from the 17th century onwards, who were bound by a contract signed before a notary. They are known as the Engagés pour les Amériques.

After the convicts requisitioned by force, masons, carpenters, blacksmiths … committed themselves for wages to practice their trade in the chosen colony for a period of three years, at the end of which they could settle permanently.

These contracts, the oldest of which dates from 1606 and the most recent dates from 1758, can be found among the collections of the various notaries who practiced in Rochefort and La Rochelle in the 17th and 18th centuries.

The contracts of engagement are to be found in the collections of the various notaries who practiced in La Rochelle and Rochefort in the 17th and 18th centuries. There are also contracts mentioned in the papers of the Admiralty of La Rochelle.

It is to facilitate their consultation that the thematic – and evolving – research tool presented here is made available to Internet users. Eventually, it will group together all the contracts of engagement for the Americas (North America, Caribbean) and Africa, recorded from at least the 1950s until today by generations of researchers (see bibliography) in the collections of the Archives départementales de la Charente-Maritime.

The oldest contract dates from 1606 and the most recent from 1758. A century and a half of engagement contracts, two thirds of which (nearly 5000) concern the Caribbean area.

The contracts accessible today constitute a representative sample of the diversity of contractors, destinations and historical periods. Each contract analyzed is accompanied by a digital version of the original document.

The toponyms of the tree structure correspond to the places of destination as they appear in the contracts. That is why we find attached to North America, Canada as well as Acadia, Île Royale, Île Saint-Jean, etc., and attached to Caribbean Space, American islands as well as Guadeloupe, Martinique, Santo Domingo, etc.

How to find an “Engagé pour les Amériques”?

On the left, you’ll have two choices: Sommaire (summary) or Index.

You choose the country of destination, the region. All the contracts concerned by the region are displayed.

You can choose by: